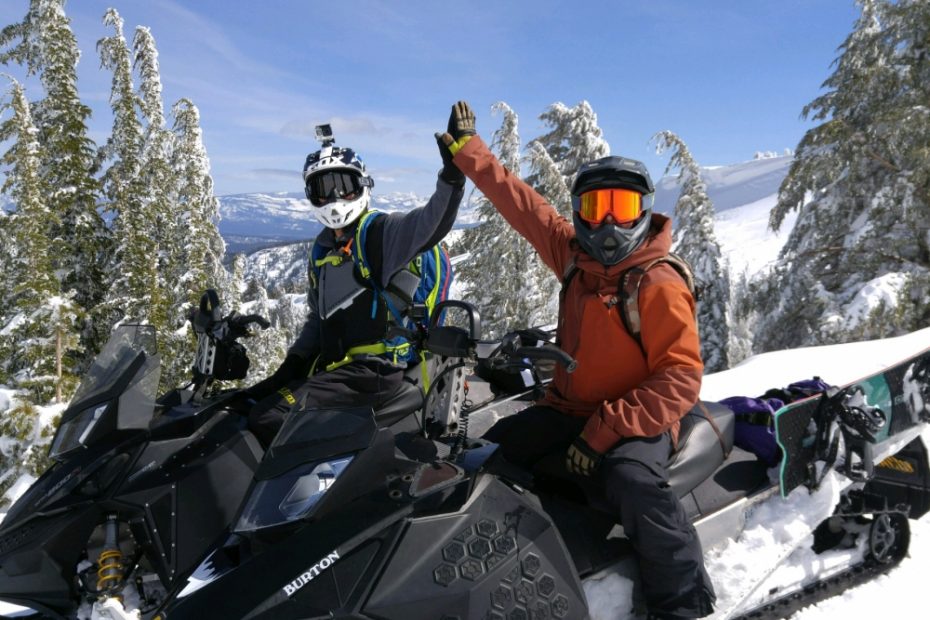 The Plumas National Forest has released their Final Environmental Impact Statement and Draft Record of Decision. They decision was published on August 26, but they just recently released maps so you can see the effects better.  The good news is that they recognize that the Pacific Crest Trail receives so little use (none in some more remote locales) and have removed the non-motorized buffers in places far from winter trailheads. The bad news is that the PCT changes are about it. Mt Fillmore is still being treated as a Botanical Special Interest Area, the upper reaches of the Jamison Creek drainages are being treated as a potential Wild and Scenic River even though there’s not even a creek there some years, and areas with zero reported conflicts (or use that matter) are still being closed with non-motorized recreation cited as a cause.  You can view the Project Page here.  Click… Read More »Plumas August Update