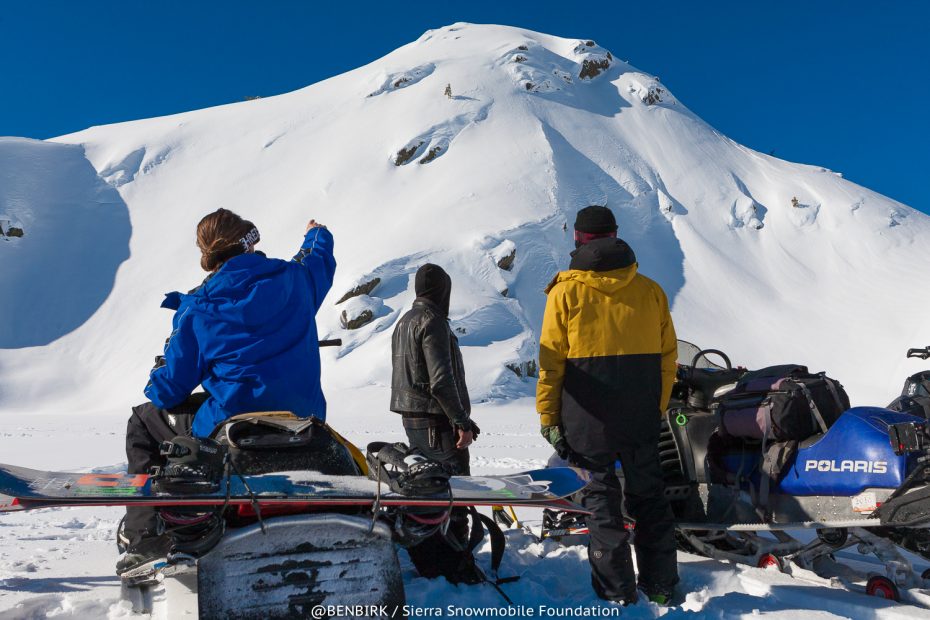 UNDERSTAND THE OBJECTION PROCESS OBJECTIONS DUE DECEMBER 17 The Eldorado National Forest has released their Final Environmental Impact Statement. As we expected, no alternative from the Draft EIS was chosen directly, rather a new hybridized management option is being proposed. Significant Gains -Removal of the PCT non-motorized buffer (yay!) -Reasonable Crossing zones that don’t funnel users into avalanche terrain, and that respect traditional use far away from any potential hikers. -Largely a continuation of existing management. -An acknowledgement that the Eldorado NF is already heavily weighted towards non-motorized access around the highest and most snow-prone areas. Losses -The area between the Van Vleck Bunkhouse and Loon Lake off Icehouse Road. -The south side of Echo Summit by Adventure mountain, removing a travel corridor to the upper reaches of Sayles Canyon. -Most areas below 4k We are now in the objection phase. This is not another comment period, rather it’s a… Read More »El Dorado